I’m a little late but I wanted to at least try and get in my story, even though it is supposed to be on Tuesday’s! I found out about Slice of Life last night and really, really love it.

My topic today is a short story about how I am one year smoke free.

My high school career I spent most of that time smoking cigarettes outside with all the kids that were outside smoking. I continued smoking all the way until last year, when I was 30.

When I was pregnant, all I could think about was how I was going to not be pregnant anymore and be able to smoke again. I continued to smoke for a little less than a year after Hailey was born, but not as much. Finally, when I decided that fitness was going to take over my life, I stopped. Cold turkey. That was it. Not even my designated smoking friends could get me to have a cigarette with them – and that said a lot.

I can’t believe it’s only been one year since I quit for good, but even crazier is how much cigarette smoke annoys me and I cannot stand the smell. I literally can smell it from what seems like miles away and I cannot stand it anywhere near me.

I can sympathize with smokers because I was totally unaware of how gross and disgusting it truly is and how much I loved to take out that cigarette and have a reason to go outside and smoke. But at the same time, I would never, ever go back. 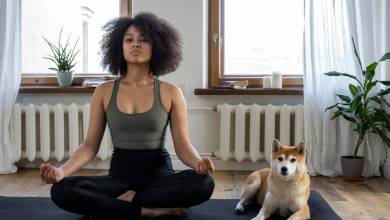 10 Budget-Friendly Items Your Home Gym Should Have 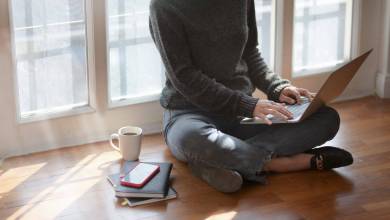 Health Benefits of Drinking Coffee in the Morning 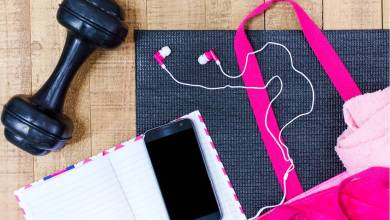 How To Create The Perfect Home Gym 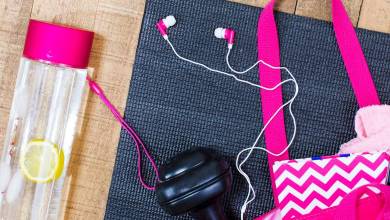