Well don’t those two words just say it all?

In college, I had my two best friends. My first roommate, C and I met at orientation and then we walked around the dorms knocking on doors looking for friends, and there we met V. We became inseparable and we did what all college students did and we went on Spring break.

The first year we went to Myrtle Beach. The second year and then every year after that, we went to Florida. V’s family had an apartment on the beach there and it only made sense for us to go there since it was free, and since we were college students, free was awesome.

As Pace students, we usually saw other Pace students on the plane when we were going down since Miami and Ft. Lauderdale were big Spring Break spots. The first trip to Florida, C, V and I ran into these two brothers, Gary and Sam, who happened to be twins, but not identical. One was extremely good looking the other not so much, but they were super nice and they were really, really tall. They were going to Ft. Lauderdale just like we were and we all decided to hang out.

One year later, C, V, and I decide on Ft. Lauderdale as a spring break location again, so I contact Gary and Sam to see if they might happen to be going to Florida during our break as well, and it so happens they were!

We get down there, and guess what? It’s like we had seen each other all the time since the last meeting. But here we are in Florida again, so we were Florida friends.

And did we hang out when we left this year? No.

Only in college would this happen. I feel like it was all a crazy dream, and now that I am an adult and married with a child, I look back on all of these crazy weird things that happened that I called my life needs to be shared in some place.

In Celebration of MLK 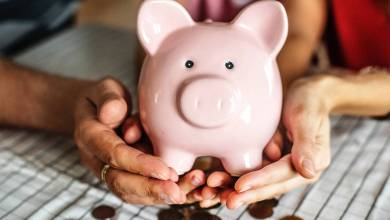 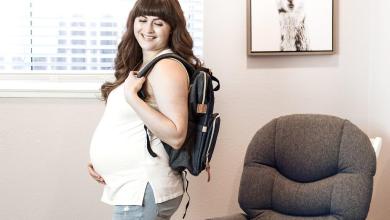 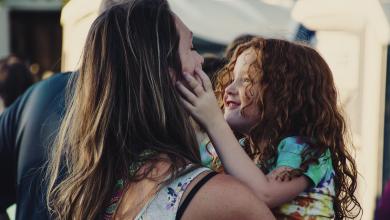 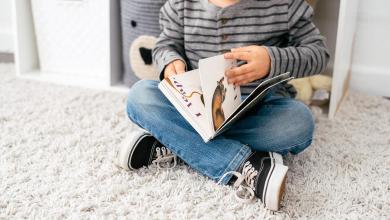