As the spouse of a veteran, you’re well aware that your love represents the overwhelming majority of the support that’s offered to your partner. That support often knows no bounds – but there are some things more easily discussed than others. Meditation can be a helpful tool for your veterans.  For many milspouses, support around the mental strain of service is something that’s done somewhat covertly – after all, how many partners actually put their hand up and admit they’re not coping so well?

That number is generally small – but serving takes its toll on everyone – and it’s not just the obvious things that have caused veterans pain – there’s the unsettled living arrangements, time spent away from family, changes in physical fitness, adjusting to civilian life – and so on.

I’m not going to jump in at the deep end and start talking about ‘mental health’; that term is generally only used with the word ‘issues’ added on the end in a medical sense. Instead, I’d like to talk to you about ‘mental well-being’ – simply, the idea that our mind, just like our body, needs looking after.

The physical/mental well-being comparison is strikingly obvious when you think about it. If we don’t exercise a little, rest, eat fairly well and get outside for some fresh-air now and again, we feel that in our bodies – through tiredness, irritability, falling unwell – and such.

Our minds are really no different, they just tend to respond to a different kind of ‘unhealthy’ living – generally one that involves what we often consider to be ‘normal’ levels of stress and anxiety – emotions that come thick and fast in the world of jobs, families and money!

Our bodies perform and feel better when we look after them – as do our minds. 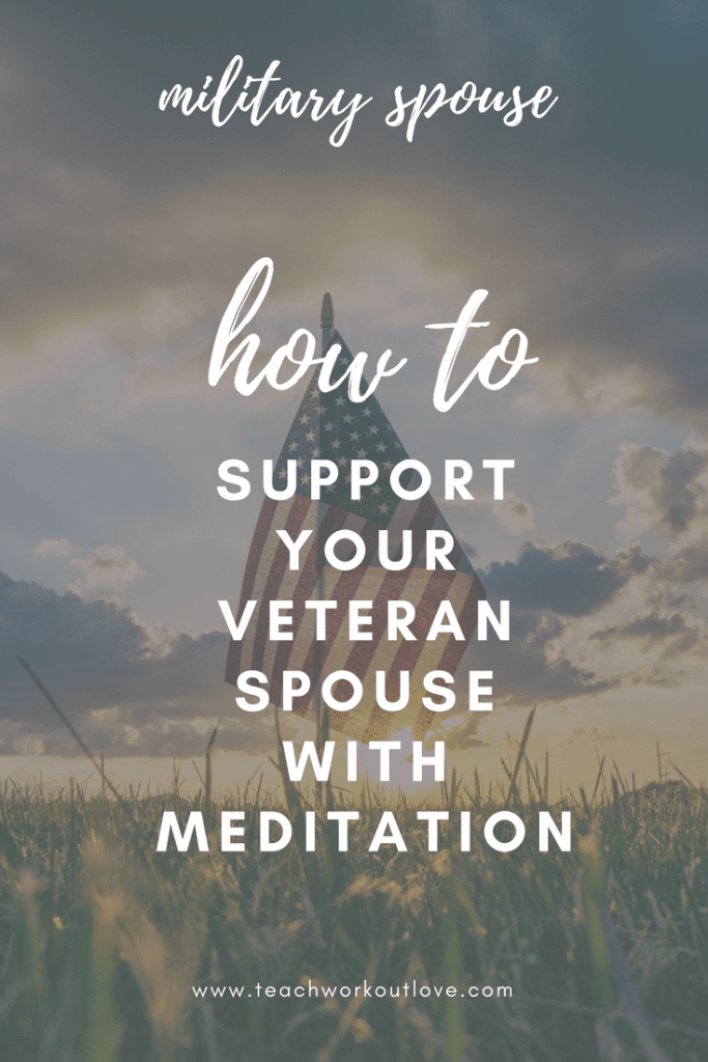 Photo by Aaron Burden on Unsplash

There are entire books and studies done on veteran mental well-being – but as a military spouse there’s a good chance you’re already well ahead of what they can tell us.

Serving changes people. Perhaps not always in the huge life-changing ways that hit the headlines or are portrayed in the movies – but often in slight changes in character; perhaps your spouse doesn’t relax as much as they used to? Maybe they’ve got a shorter fuse since leaving the military? Perhaps they just don’t seem quite as attentive?

There are thousands of words and tiny noticeable traits that might apply – and everyone’s unique, but noticing these tiny things can often be a sign that there’s something bigger beneath the surface.

Don’t worry! Moods impact us all, so there’s no need to assume there’s something enormously wrong if your veteran partner has changed a little over the years – but if it’s something that you feel could use a little attention, the meditation could make an enormous difference for both of you.

Any good low-down on meditation should always start with a clear explanation of ‘what it’s NOT’! The word meditation comes with a host of preconceived notions. Is it religious? Do you have to sit crossed legged? Is it like yoga? Well, it can be all of those things – but it’s generally not. Meditation is best thought of as simply ‘slowing your mind down’ – not in a way that’s going to make you fall asleep, instead, more like tidying up your thoughts and making them more orderly.

That drawer in the kitchen that gets stuffed full of things that have no place anywhere else? That’s a great metaphor for our mind – full, busy and disorganised. So, when you need something out of it – it’s hard work, stressful and often, something we avoid.

The messy drawer metaphor continues into distractions too – would your spouse rather try to tidy it up? Or have a beer and forget about it? The problem is, our mind is never going to tidy itself – and we’re putting more in every day, including that beer or ball game. Eventually, stuff comes spilling out – whether you’re ready for it or not. 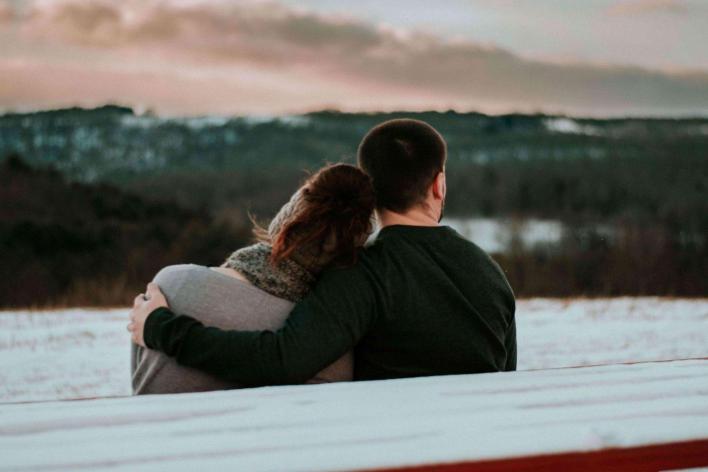 Photo by Matthew Fassnacht on Unsplash

See, meditation (or mindfulness – to give it another name) is simply maintenance for your mind. It’s the oil on the bike’s chain, the 100k service for your car – or the deep clean of the family home. You might not think it’s needed, but without it, you’ll find things running less reliably and at a lower performance level.

Why so much explanation?

This is about supporting your veteran partner with meditation – so why have we covered so much about simply what it is? The answer can be found (or rather, not found) in locker rooms, bars and at ball games all around the country; military partners very very rarely talk about maintaining their mental well-being – and, sadly, even though it’s proven to lead to more fulfilling relationships, better finances, improved sex-lives, better sleep and a host of other wonderful things; talking about meditation just isn’t something that goes hand-in-hand with a life that’s involved service.

Therefore, talking to your partner about meditation can be tricky – but it doesn’t have to be. Hopefully, this walk through the ins and outs of what meditation can offer has given you a few secret weapons and tactics you can employ to engage your spouse. Will they raise an eyebrow if you bring it up? Maybe – but being able to dispel some myths about what’s involved always helps. 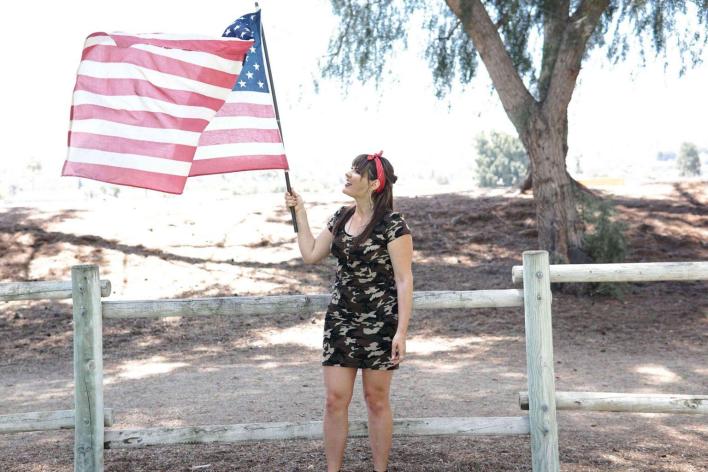 Photo by Shari Sirotnak on Unsplash

What about actually meditating?

If you can sell the idea, then actually meditating and supporting your partner with meditation becomes fairly simple!

[blockquote align=”none” author=””]Meditation is about switching off the ‘chatter’ in your mind. We have thousands of thoughts every minute – and each of those represents something new getting flung into that untidy kitchen drawer. Meditation is just about slowing it all down – when you do, your brain tidies itself up.[/blockquote]

Take a moment now to sit still, close your eyes and imagine a still pond or lake. The second you do, you can almost guarantee thoughts will start popping into your mind:

“Are people looking at me?”

“What was that noise?”

…and so on. That’s totally normal. As each thought pops up, imagine it’s a bubble coming to the surface of the lake and popping. Acknowledge it, then commit to thinking about it later – and focus again on that still lake and the breath coming in and out of your lungs. Each time another thought pops up, brush it aside, focus back on your breath and that peaceful image you have.

That’s it. Meditation doesn’t have to be anything more than that. Will you ever be a master at it? Unlikely. Will you ever stop those thoughts popping up? Probably not. Meditation isn’t something people get good at – it’s like exercise, it’s always fairly tough, but you’ll see the benefits as you keep the practice up.

What will meditation offer?

Although there are parts of meditation I’ve played down, there’s one significant area that should be acknowledged as being vitally important. Meditation is extremely effective at promoting positive mental well-being.

I can’t overstate that point. In studies in the US and UK, meditation and mindfulness have proved themselves to be as effective as medication in helping people with low moods, aggression, depression, anxiety and other common psychological issues.

What I’m saying is, meditation can offer veterans a huge amount. Mindfulness (as it’s generally termed in medical communities) is becoming more and more important in the fight against PTSD. If you feel like your partner could benefit from a little loving-maintenance of their brain, meditation might be the perfect answer. 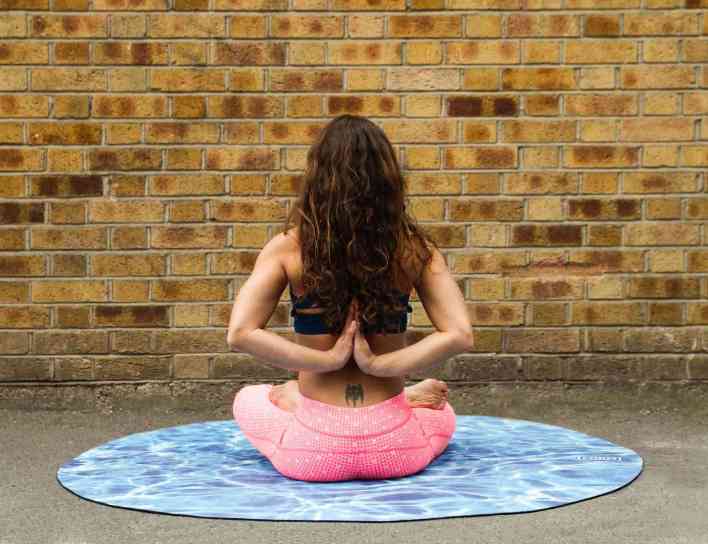 Photo by Form on Unsplash

You obviously can’t force anyone to engage with meditation – but if you find your partner isn’t open to conversation, perhaps suggest looking at an app – Headspace, Calm and many others are gentle introductions to mindfulness and meditation, and often have their own tutorials that focus on benefits, rather than on mental health.

Why not start meditation together? Most people meditate for less than 20 minutes a day – and more commonly, between 5-10. Commit to it for a week or two, even just as a ‘kooky’ experiment to begin with – and talk about whether or not it’s working as you reach the end of those two weeks. 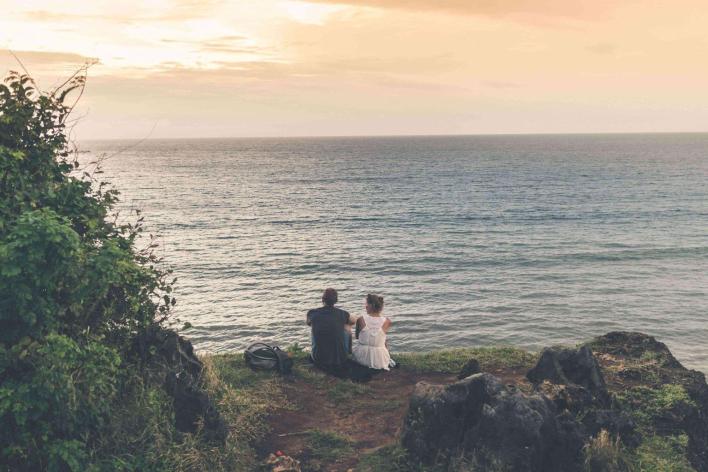 Photo by Artem Bali on Unsplash

You’ll be surprised at the results. There’s an old phrase that goes ‘the problem isn’t the problem – how we deal with it is the problem’ – and that couldn’t be more-true for modern life. Life is full of stresses and strains – and those are often amplified for people who have served. Meditation helps you straighten your brain and mind out – so when those pressures and strains do pop up, they’re met by a mind that’s capable, alert – and not bogged down with all that garbage that gets thrown in the kitchen drawer…

I’m John - a veteran and a businessman who’s found a passion in helping others to access veteran services. We support people to quickly and simply access their military discharge documents – putting your needs first every step of the way – and removing another stress from daily life. We’ve got a team of military records researchers, IT professionals and forward-thinking government liaisons – and our people work around the country to access military record repositories. We get the job done quickly. My business is DD214 Direct – we’re based in Phoenix, Arizona.

What You Need To Know About Pain During Childbirth

5 Beautiful Babymoon Destinations Around the World 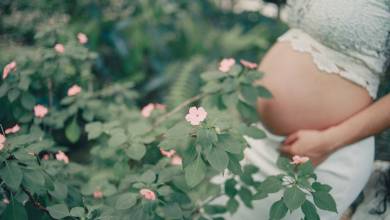 Maternity Compression Has Your Back… And Your Bump! 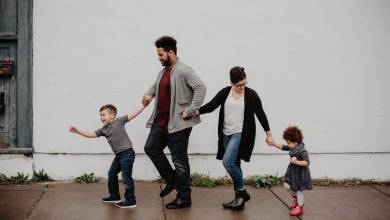 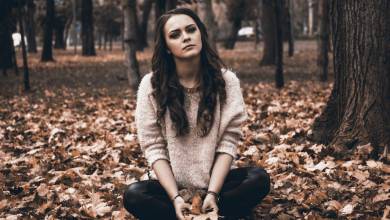 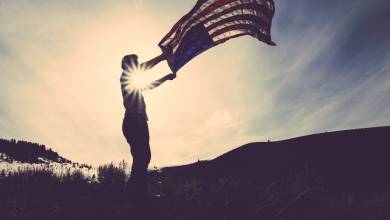 How To Get A Copy Of My VA Disability Award Letter