Breastfeeding is an entirely natural and essential process that has been around for the entirety of the human experience. Despite this fact, there seems to be a general dislike towards breastfeeding in modern American culture. Every couple of years, it is hauled once again into the national spotlight. People who have no right to weigh in on this non-issue soon vent their frustrations. As the 2019  begins, women should collectively stand together and declare that enough is enough. Here is why the hate against breastfeeding needs to stop. 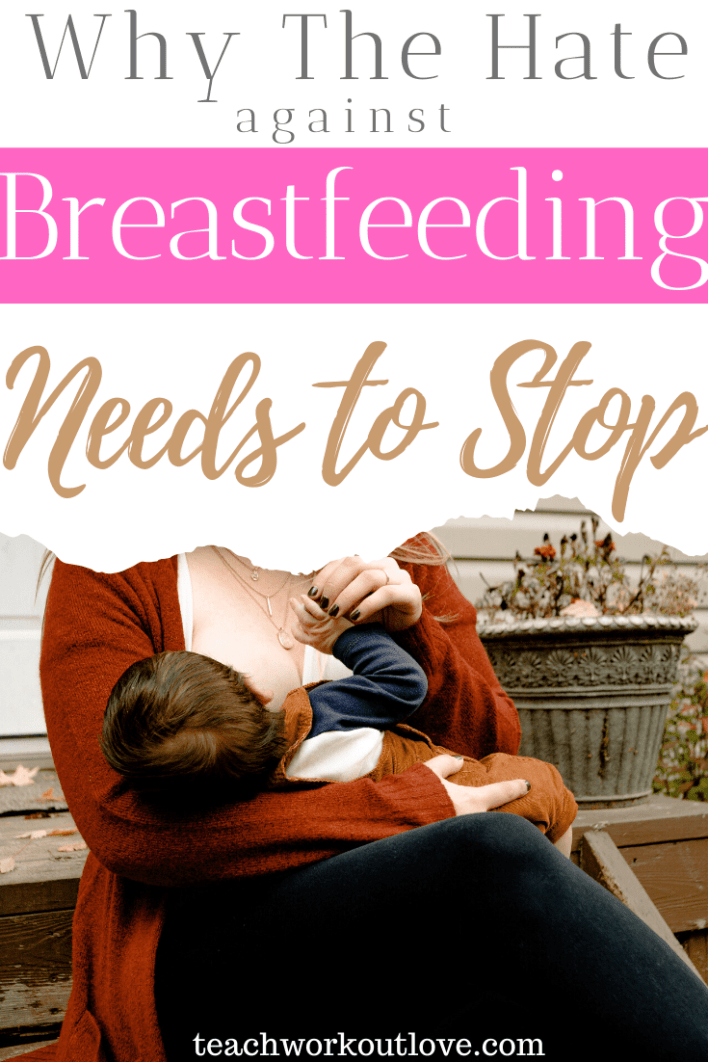 The decision of a mother to breastfeed her child is hers alone to make. The social stigma against public breastfeeding can make a new mother feel awkward. Breastfeeding is an entirely natural process that should no longer be negative. Not only does it impact an infant’s long-term health, but also impacts the health of the mother.

While there are certainly pros and cons to breastfeeding a child, the positive effects outweigh the negative, especially considering many of the negative aspects are caused by unpredictable societal rules. For the infant, it is beneficial because it reduces instances of the potentially deadly stomach diseases, colds, infections and a host of digestive problems. The mother benefits from increased bonding, which can help to reduce postpartum depression.

A negative aspect of breastfeeding is the loss of bodily autonomy. As a new mother, they have to be able to feed her baby whenever. There is also the uncomfortable fact that nursing just plain hurts, though after an adjustment period the pain can become manageable.

Breastfeeding exclusively can also negatively impact romantic relationships. A partner might struggle to keep up a balance of childcare duties when a mother takes on full-time feeding duties.

Finally, breastfeeding as a working mother can be incredibly frustrating. You have to locate an area to pump, carry a storage cooler and plan around pumping or breastfeeding times. That said, U.S. law requires organizations of 50 or more employees to provide a private space for nursing mothers to express breast milk for their babies. If your company is failing to meet this requirement — or your manager has given you grief for pumping during your breaks — have a chat with human resources.

It’s Beneficial to More Than an Infant’s Health

Currently, the national discussion around breastfeeding tends to focus on the health benefits for the child. Breastfeeding has been linked to a 50 percent reduction in SIDS deaths for infants between six and 23 months. It also reduces hospital admissions for respiratory and gastrointestinal issues. Additionally, it provides benefits like reduced BMI and hyperactivity helping them throughout their healthy lives.

However, though these benefits should be enough to shut down the argument against public breastfeeding, there are other widespread benefits. Breastfeeding has the potential to save lives and boost economies the world over in a variety of ways. Breast milk is a renewable food source, and mothers who engage in breastfeeding are not only being ecologically friendly, but economically intelligent as well.

Countries around the world should promote breastfeeding because it provides health benefits to infants and mothers. It also reduces the costs involved with treating infants. With fewer infants admitted for avoidable breathing and digestive infections due to wet-nursing, a country like the United States can expect to save billions on treatment costs. Governments seemingly obsess over cost-saving measures so promoting breastfeeding to the masses just makes sense. 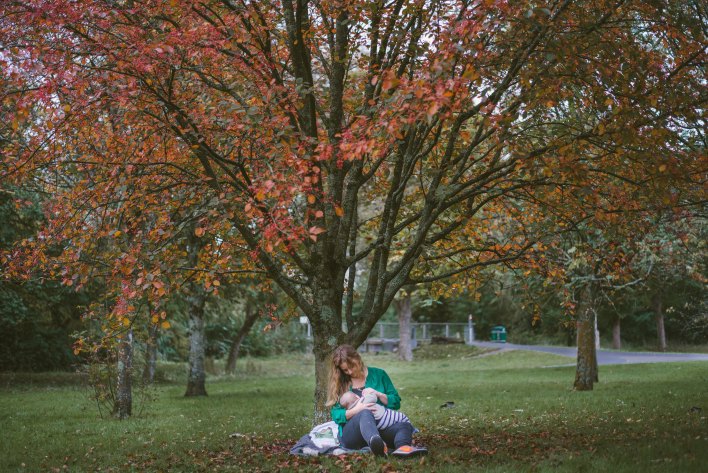 It’s Nobody’s Business but the Mother’s

Finally, it cannot be understated how much breastfeeding is the mother’s choice. The public should not be concerned either way whether or not a mother chooses to exclusively breastfeed or to use formula. Many mothers who make the decision to use formula face as much backlash publicly and privately as their breastfeeding counterparts, with many supporters of breastfeeding going out of their way to make mothers who choose to feed their children with formula feel bad about their decision.

Women as a collective are just as divided about breastfeeding as the world at large. Rachel McAdams of “Mean Girls” fame found herself on the receiving end of both enormous support and criticism for posing in a glamorous photo in which she wore both high-fashion clothing and breast pumps. Supporters praised her efforts to normalize it. And then detractors argue that this representation isn’t at all indicative of the common breastfeeding experience.

Regardless of feelings about it, women should support each other in their right to choose. The hate against breastfeeding needs to stop. When women find themselves divided over women-centric issues, it is important to remember that everyone has a choice. We should respect that choice as long as it isn’t putting anyone directly in harm’s way. There is no shortage of support among women who share the same mindset, however, the public discussion over breastfeeding will continue unless women come together as a united front and tell the world that it isn’t any of their business how they feed their children.

Ainsley Lawrence is a writer who loves to talk about good health, balanced life, and better living through technology. She is frequently lost in a mystery podcast or on the hunt for the best mac n cheese in town.

Celebrate Veterans Day by Caring for Our Elders

Yoga Hacks for Moms: How to Fit Yoga into Your Crazy Life! 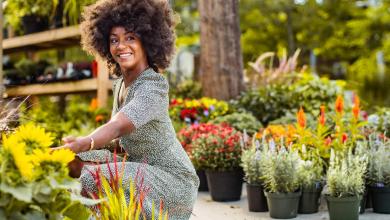 8 Best Shrubs to Grow in Garden This Year 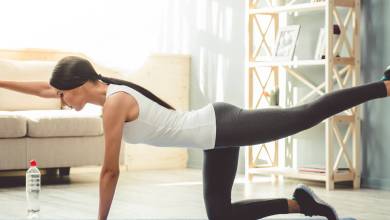 5 Ways to Stay Motivated When Working Out at Home 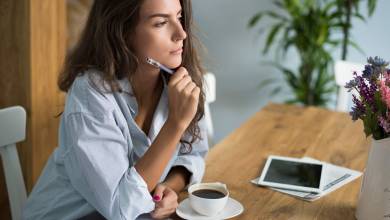 How to Find Your Passion & Change Your Career Now 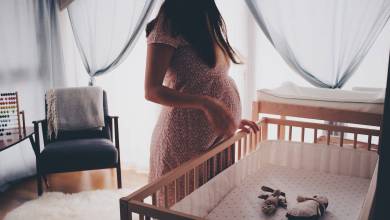 5 Best Types of Baby Cribs and How to Choose