Symptoms of a concussion don’t always appear immediately after the incident. At times, they develop weeks after. Whether the symptoms are severe or not, ALL concussions are serious, especially in children.

Concussions can happen it can happen to anyone regardless of age, which is why as parents, you should be more aware of the symptoms of concussions as your child may not be able to tell you what’s wrong.

As children whose brains are still developing, they are much more vulnerable to the dangers of a concussion that may impair cognitive function in the long run. However, with proper rehabilitation and expert medical care, concussion symptoms can be drastically reduced.

In this article, I’ll be covering some of the warning signs you should look out for if you suspect your child has suffered from a concussion. 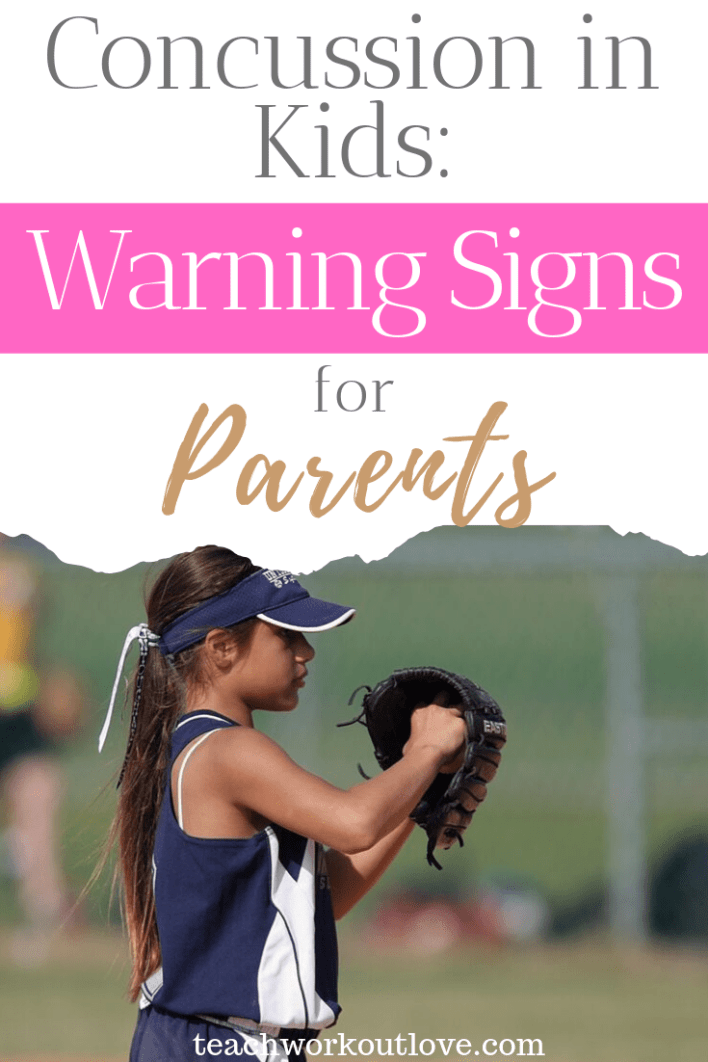 During these clumsy times, babies are always tripping and falling as they learn to crawl and walk. They’re bound to hit their head at times, though according to Dr. Pickens of UNC Pediatrics at Southpoint, they wouldn’t simply sustain a concussion by knocking their heads into the sides of their cribs.

Typically, they get concussions from falling onto something such as furniture. When a baby falls, it’s important to remain calm. If the baby lost consciousness, bleeding a lot, or has visible head injuries, immediately call for a doctor.

Here are some signs you should watch out for if the fall was not so serious:

For a child that is older than 2, the biggest take away is any significant changes in behavior. During a concussion, the delicate cells in the brain are subject to damage, which in turn affects the chemicals that are released into the brain and affecting how your child acts. These symptoms include:

If your child sustained a concussion during sports, he or she should be given plenty of time to rest and sit out of the games. As the saying goes, “if in doubt, sit it out”. Another head impact on an already concussed individual increases the chance of long-term or even permanent damage.

Concussions can be hard to detect, especially when the child does not lose consciousness which is normal. However, as soon as any of these symptoms appear it is your responsibility to seek immediate help as not doing so can jeopardize the brain development of the child.

If your child is complaining about a sore head or they’ve had a knock, it’s important to ask them how they’re feeling, and if they can describe it for you. For example, you can ask them if they are experiencing any blurred vision, ringing ears or nausea. This will help you to assess the severity of the injury and whether it should be a cause for concern.

In many cases, if you’re not sure about your child’s condition, you can see a doctor to be on the safe side. Thankfully, mild concussions can be treated at home with lots of rest (avoiding phone or TV time) and over the counter pain medicines such as Ibuprofen.

[blockquote align=”none” author=””]This post contains affiliate links and I may receive a commission, at no additional cost to you, should you purchase through one of my links. Please see my disclosure for more information.[/blockquote]

Michael is a keen blogger and writer with an interest in health, technology and problem solving.

8 House Cleaning Hacks That Will Save Time and Money

How Comcast Helps Low-income Families Connect to Internet in Spokane 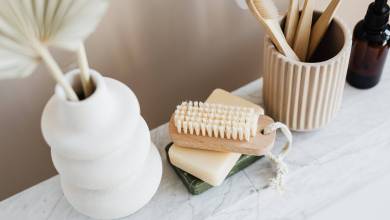 7 Best Practices for Keeping Up With a Oral Hygiene Routine 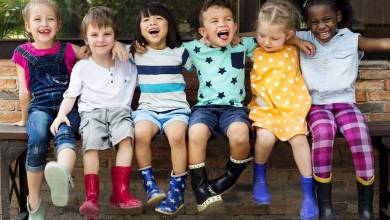 How to Choose a Daycare ASAP During School Closures 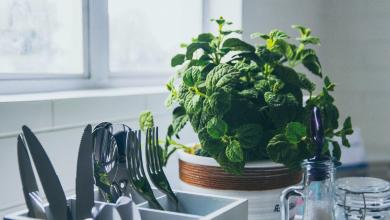