If you’re planning a family road trip to or traveling in California, there are a few things you need to know. Every region has its own set of flaws and quirks, and you’ll find it much easier to make your way through the Golden State when you know the written and unwritten rules of the road.

In addition, since California is a large state, you’ll likely encounter diverse weather and terrain throughout your trip. And there are a few things you should know about that too.

In this post, we’re going to cover everything you need to know about traveling with your family in California. 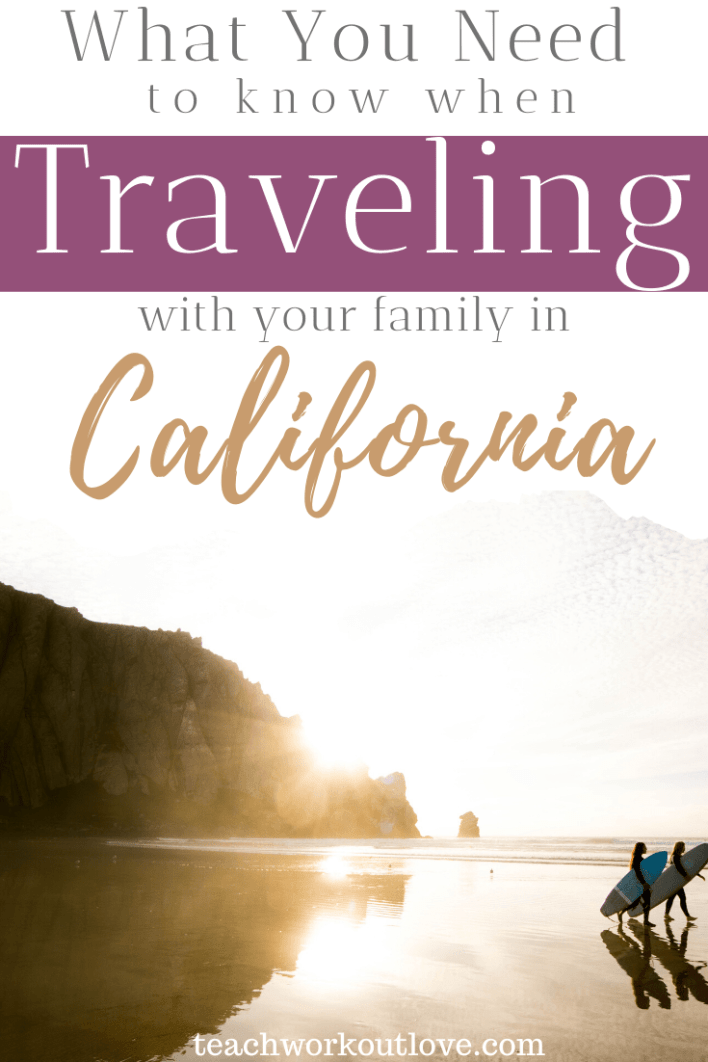 In other parts of the world, Interstate 10 might be called I10 or Interstate 10. In SoCal, it’s simply called “the 10.”
So if you get directions from a native, expect that you might have to translate a bit to find the route on your map. The same holds true for every route. What you’ll hear is the route number preceded by the word “the.”

Get Used to Traffic

When you’re on a road trip, it’s common to encounter car accidents. Southern California, specifically the Los Angeles area, is known around the world for its heavy traffic. And San Francisco is no better.

Along with traffic comes distracted driving. In rush hour, people are reading and sending texts, putting on makeup, and doing everything but driving. And you can hardly blame them. When you’re stuck in bumper to bumper gridlock, what else are you going to do?

But you can work around some of the traffic by scheduling your trip through LA or San Francisco during off-peak hours. Locals will tell you that there’s no good time to drive through these cities, but you definitely want to avoid rush hour and the hours before and after. 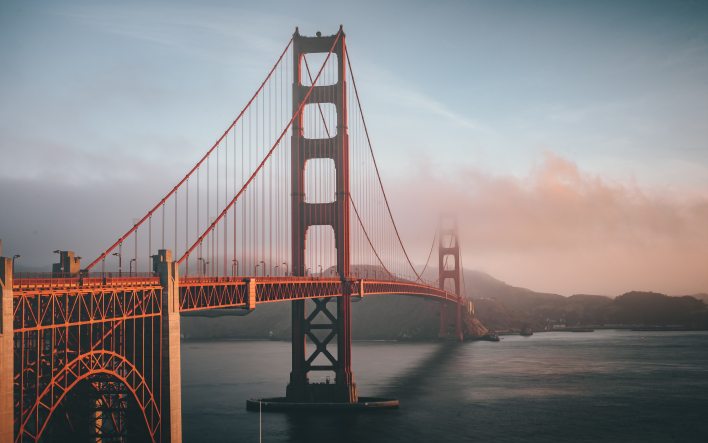 When you do get to drive freely, make sure you follow the speed limits. In many areas of California, speed limits are enforced by aircraft. Yes, aircraft. So you won’t be able to see the radar device, but you will see the police lights flashing in your rear-view mirror. Even if there are no cops in sight, you could still get pulled over for speeding. And much like in other cities, there are also roadside cameras. Bottom line: Watch your speed because there are “eyes” everywhere.

You May Need Chains and/or Snow Tires

If you’re traveling in Northern California, you’re probably expecting some chilly weather. But people tend to think of Cali as having relatively temperate weather all around. When you ask an outsider, they may tell you about the sunshine in SoCal and the chilly rain in San Francisco. But if you’re anywhere near the Sierra Nevada Mountains or Lake Tahoe, you can expect snow. In fact, during a storm, snow tires or chains might be mandated in order for you to drive. In these cases, you might want to stay off the roads anyway, but that’s a judgment call. Either way, make sure you pack for all kinds of weather.

You don’t have to be driving through the Anaheim area (Disneyland) to find a kid-friendly pitstop. There are tons of fun places for kids to explore throughout the state. There’s the San Diego Zoo, the walkable beach town of Huntington Beach, Golden Gate Park, and Lego Land – just to name a few.

You can have fun letting the kids plan their pitstops to keep them interested and engaged during the entire trip.

Be Aware of Natural Disasters

Before you travel through California, it will also be helpful to create a contingency plan in case of any emergency – especially an earthquake.

If you’re in your car or if you ride on a party bus while traveling from CA during an earthquake, the best thing to do is slow down until you can safely pull over. If you’re on a freeway or interstate, take the first safe exit that’s not an overpass or under one. You’re also going to want to avoid big trees, buildings, power lines, and bridges. If you’re in a heavily populated area, find the best possible spot that’s within your line of sight or relatively close. You don’t want to drive for long during an earthquake.

You and your entire family should remain in the car with seat belts fastened until the earthquake is over.
There’s so much to see and do in California, so armed with these precautions, have a great time exploring the Golden State with your family. 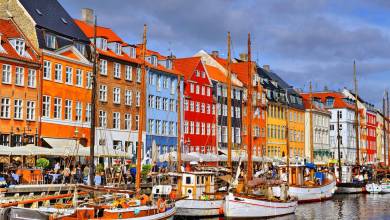 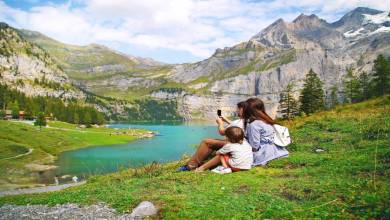 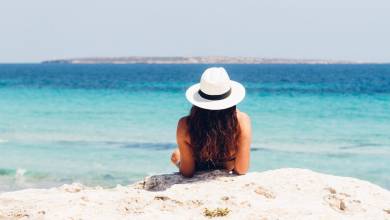 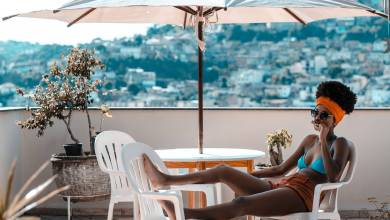 Are Timeshares Worth It? Here’s What You Need to Know